Born in 1967. In recent years, he has focused on experimental projects, such as the Cinema From Sound series (2014~) that integrates live performance and works in progress, and the short film DUBHOUSE (2012), that was made in collaboration with architects. His most famous film is Once Upon a Dream (2007-2016) that shows almost no human figures, but tells its story through voices and visual allusion. Started his professional carrier as an assistant director for HIROKI Ryuichi, CHINZEI Naokazu and other filmmakers. Made a debut as a director at My Easy Going Sister (2004). Also made a narrative film such as Marrige Ring (2007). Provided screenplays for other directors as well. His first film, Existence Flicker Symptom (1984), made on 8mm in high school went on to win at the Pia Film Festival 1985, on the recommendation of OSHIMA Nagisa.
Served as an International Competition jury for Yamagata International Documentary Film Festival 2017. 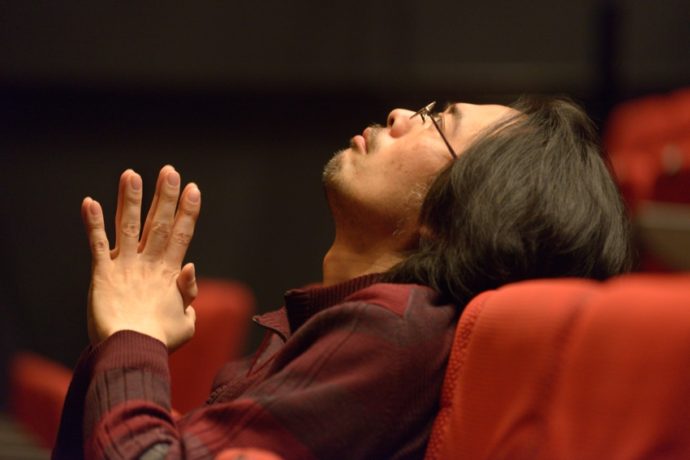