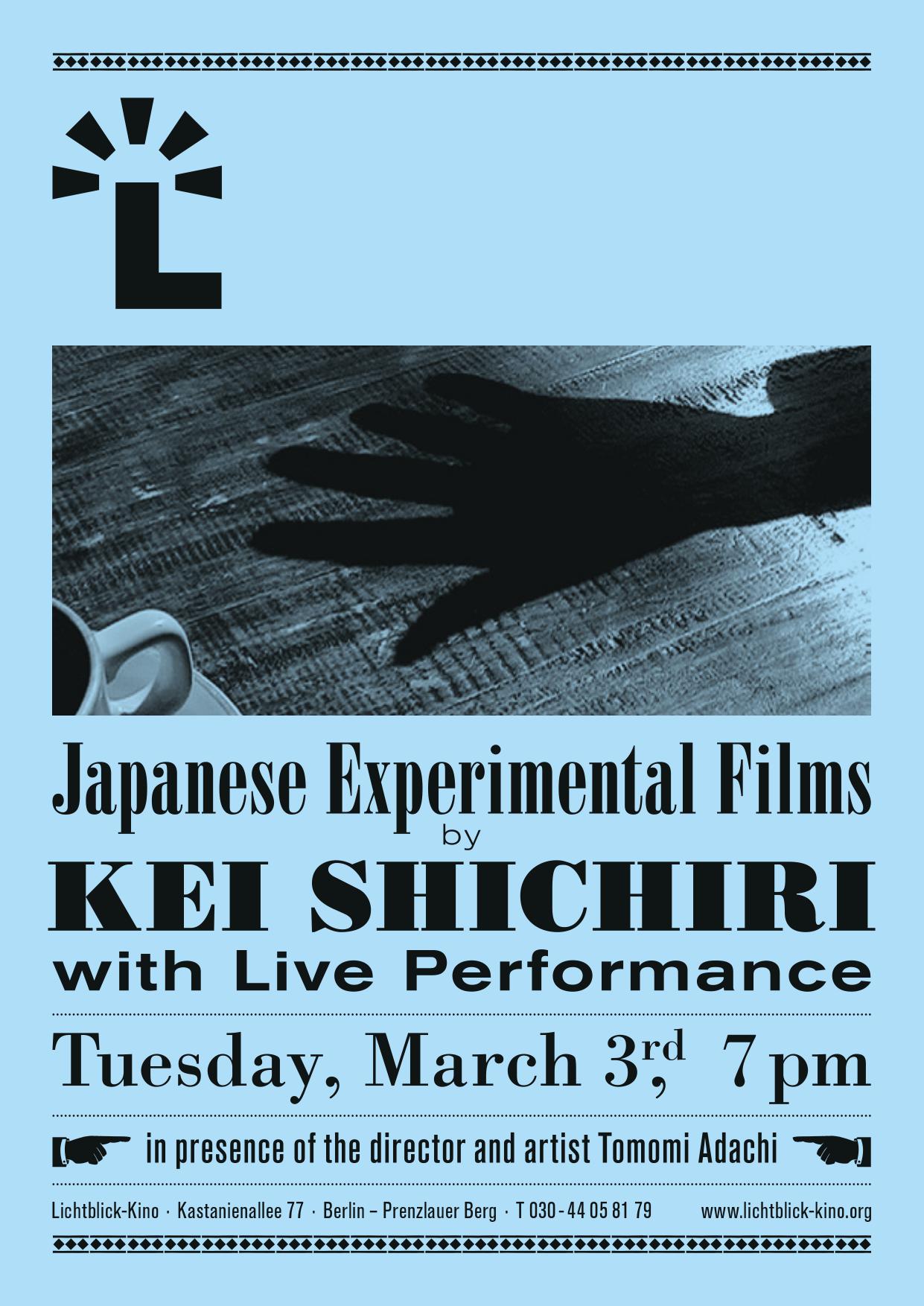 Kei Shichiri is one of the most radical contemporary filmmakers.
In his work, he puts images, sounds and texts fundamentally into question.
Subsequently, each element conveys something entirely new, whose origin is actually based on ancient, mythical history.

« The screening of “Inpatients” by Acousmonium “Salome ’s daughter, Acousmonium” performing in Paris on March 12 »