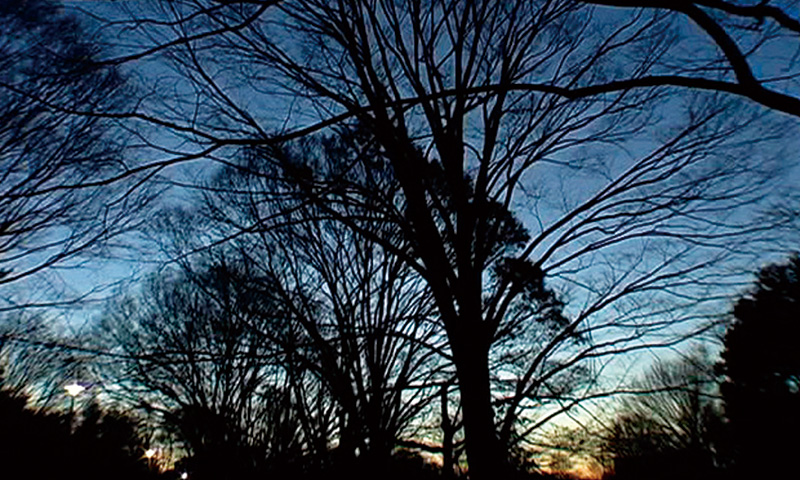 A dramatic film in which people are mostly unseen. Empty scenery is populated only by voices and a palpable sense of human presences. Following its theme of “auditory hallucinations,” the daily lives of a man and woman become quietly infused with madness, conveyed only through beautiful dawn and twilight imagery, voices, and noises. First released in Japan in 2007, it has received annual revival screenings and developed a passionate cult following.
On the 10th anniversary of the screening, the film was remastered in surround sound.