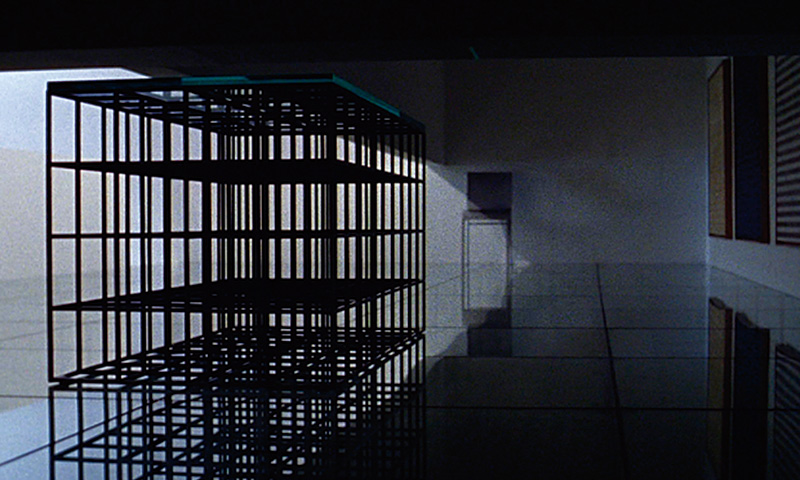 A documentary that focuses on an installation called “Busshitsu Shiko 51: DUBHOUSE” (Experience in Material No.51: DUBHOUSE) by architect Ryoji SUZUKI at the National Museum of Modern Art, Tokyo in 2010. Its original concept of capturing the darkness produced by architecture was dramatically altered by the Great East Japan Earthquake of March 11th, 2011. SHICHIRI begins by filming both the light and shadows produced by the works on display, and embeds SUZUKI’s drawings of the disaster-hit regions within them. Cinemas are architectural structures where darkness is inherent. Films that attempt to emerge from that darkness are a form of emitted light, and at the same time they could be seen as a type of prayer. This is a metafilm on the subject of light and darkness, as well as a response to a historical event.